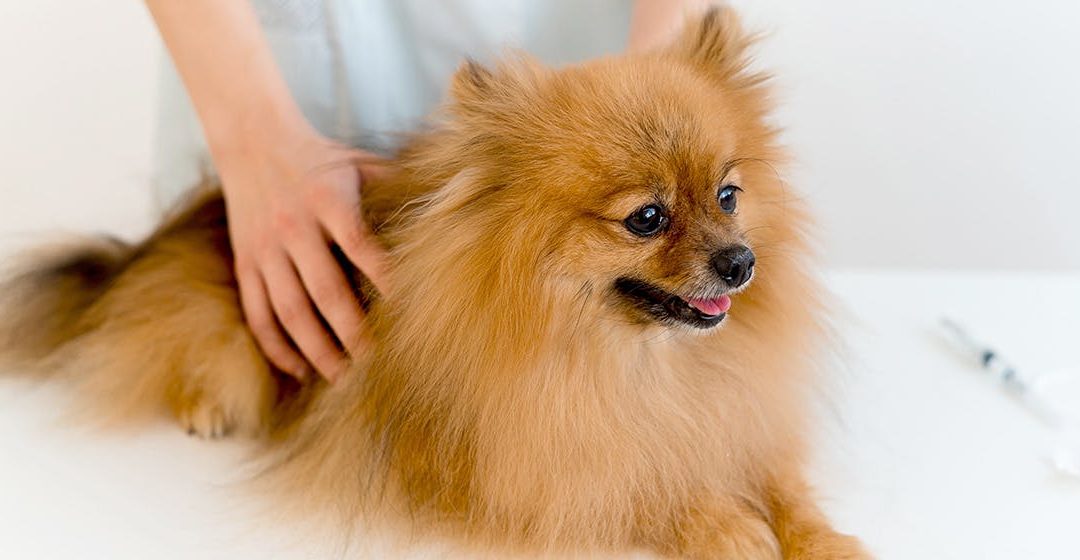 With the increased prevalence of ticks in Southern Ontario, we’re beginning to hear more and more about Lyme disease. Lyme disease is contracted when an individual is bitten by a tick that carries the disease and can result in negative long-term health consequences.

In humans, the first sign of the disease is a rash around the small red bump that appears on the site the tick as bitten. For up to 30 days, this rash may expand, but eventually clears in the center forming a distinctive bull’s-eye pattern. While the rash itself is not itchy or painful, it is accompanied by flu-like symptoms such as fever, chills, fatigue, and body ache. If left untreated, the symptoms of Lyme disease can worsen, eventually leading to joint pain and neurological issues.

Fortunately, the earlier Lyme disease is caught the more effective treatment is. This is why it is recommended that individuals contact their doctor as soon as possible if they begin to develop any of the above-mentioned symptoms after being bitten by a tick.

What’s interesting about Lyme disease is that humans aren’t the only ones that can contract it; dogs can as well. Unfortunately, unlike humans, dogs are not able to verbally tell us when they’re not feeling well, so owners must monitor their non-verbal communication, such as body language.

There are a few tell-tail signs of Lyme disease in dogs that you should be on the lookout for if you know that your dog has been bitten by a tick. One of the most common symptoms of Lyme disease in dogs is recurrent lameness due to the inflammation of joints. Sometimes this lameness lasts only a few hours, while other times it can last weeks. What makes this difficult to pinpoint is that where the lameness occurs often shifts from limb to limb, giving it the name of “shifting-leg lameness”.

The development of kidney problems is another prevalent symptom of Lyme disease in dogs. The symptoms of kidney issues include vomiting, diarrhea, lack of appetite, weight loss and increased urination and thirst.

While shifting-leg lameness and kidney issues are the two most prevalent symptoms, owners should be on the look out for other symptoms including difficult breathing, sensitivity to touch and stiff walk with an arched back.

WHAT YOU CAN DO

If you notice any change in your dog’s health after being bitten by a tick, contact your veterinarian immediately. Just like a doctor can treat Lyme disease in humans, your veterinary team can develop a customized treatment plan that addresses your dog’s specific symptoms.

To reduce both you and your pup’s chances of contracting Lyme disease avoid walking in areas that Lyme disease carrying ticks have been identified, cover up any exposed skin, and do a thorough check of your body after walks to ensure no ticks are present.